Dr. MacSween is a General Dentist at Trimac Dental Centre in Halifax. 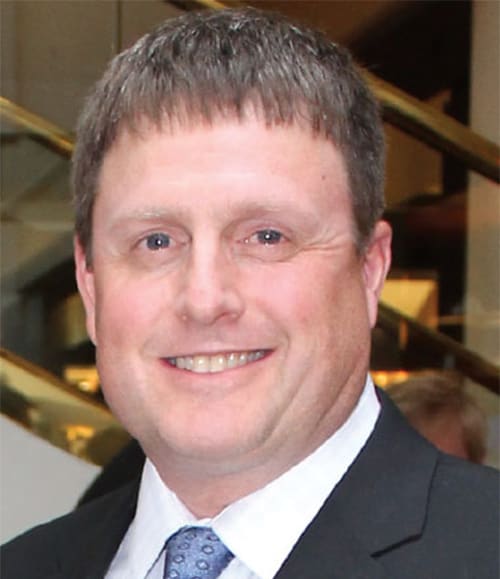 As a member of the NS Dental Association, Dr. MacSween was the 2003 AIO Study Club Co-coordinator. He is also a member of the Halifax County Dental Society and was published in the International Journal of Prosthodontics, "The Dimensional Accuracy of 12 Impression Materials and Die Stone Combinations," pg. 169, Vol. 2:199.

Dr. MacSween is an avid traveller and enjoys basketball and golf. He coached the Bedford Eagles basketball team and has been a Beaver Leader of 1st Birch Cove. Dr. MacSween has two children.

We are accepting new patients, don't hesitate to contact us and take the first step in achieving better oral health outcomes.